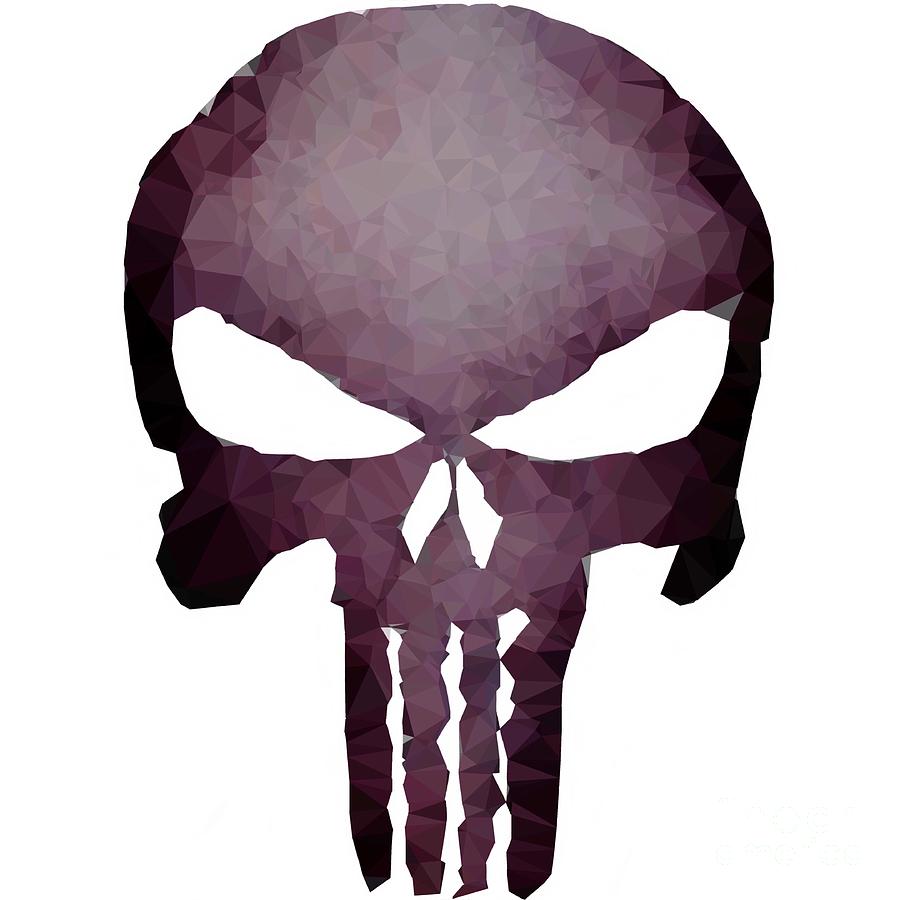 The Punisher is a vigilante who employs murder, kidnapping, extortion, coercion, threats of violence, and torture in his war on crime. Driven by the deaths of his wife and two children, who were killed by the mob during a shootout in New York City's Central Park, the Punisher wages a one-man war on the mob and all criminals in general by using all manner of conventional war weaponry. His family's killers were the first to be slain. A war veteran of the U.S. military, Frank Castle is a master of martial arts, stealth tactics, guerrilla warfare, and a wide variety of weapons.

Thank you buyer from APO, AE. I hope you will enjoy this face mask.

Thank you buyer from Yonkers, NY. I hope you will enjoy this T-shirt for many years.

hank you buyer from Almondsbury, Bristol - United Kingdom.. I hope you will enjoy this Shower Curtain for many years.