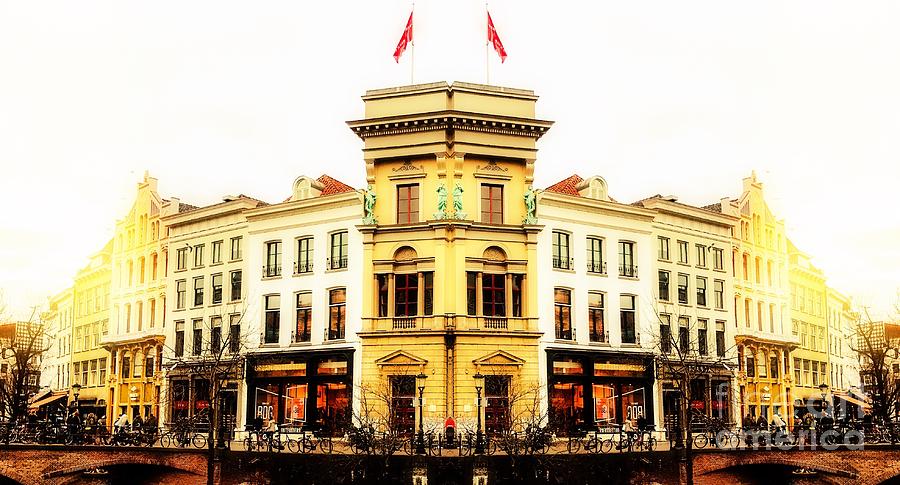 An Idea of Utrecht

An Idea of Utrecht

Utrecht is the beating heart of the Netherlands.
Utrecht's ancient city centre features many buildings and structures several dating as far back as the High Middle Ages. It has been the religious centre of the Netherlands since the 8th century. Utrecht was the most important city in the Netherlands until the Dutch Golden Age, when it was surpassed by Amsterdam as the country's cultural centre and most populous city.
Utrecht is host to Utrecht University, the largest university in the Netherlands, as well as several other institutions of higher education. Due to its central position within the country, it is an important transport hub for both rail and road transport. It has the second highest number of cultural events in the Netherlands, after Amsterdam. In 2012, Lonely Planet included Utrecht in the top 10 of the world’s unsung places.

Congratulations on your wonderful artwork being featured in Camera Art! You are invited to archive your work in the Features Archive thread! group as well as any other thread in which it would fit! ! LF

Thanks so much to feature my artwork.

Thanks so much Tatiana to feature my artwork in the group Travel Art. Greatly appreciated!